It was an absolute pleasure to host the 2019 Warwickshire County Closed competition at the club in January.

Thanks to Mo Sarwar for arranging the event, P&M Tubes & Fittings Ltd (Paul Chapman) for sponsoring the event and for Chris Hall for organising and supporting the hosting of this important regional event.

Congratulations to all winners and thanks to all participants, referees and those who watched the matches creating a great atmosphere and successful event.

Here are the full results and some of the final videos 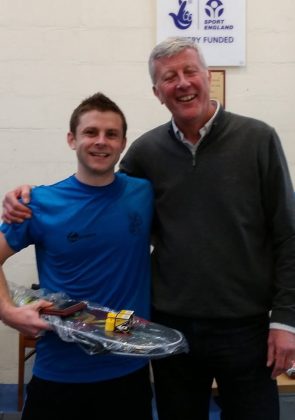 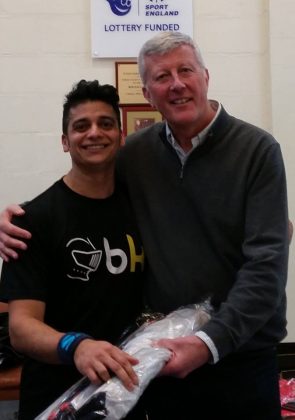 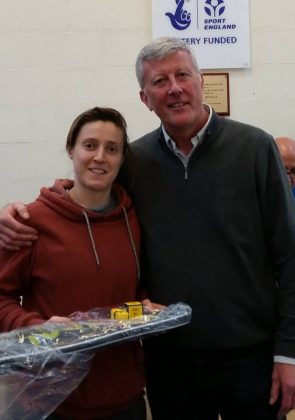 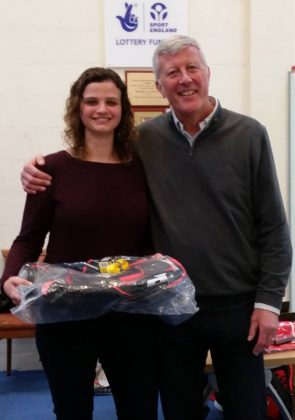 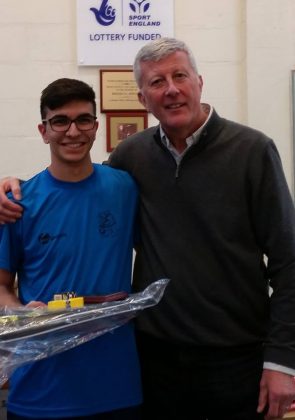 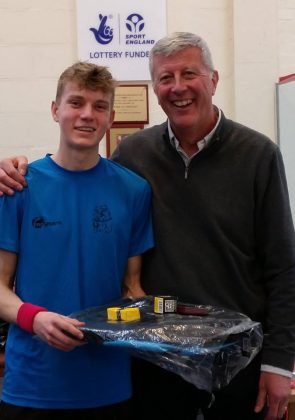 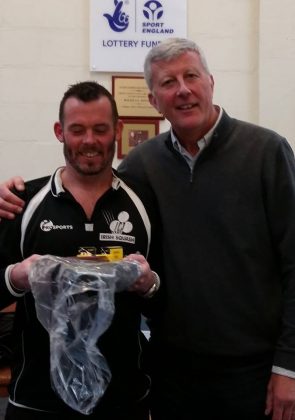 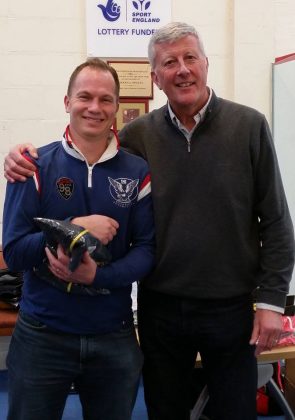 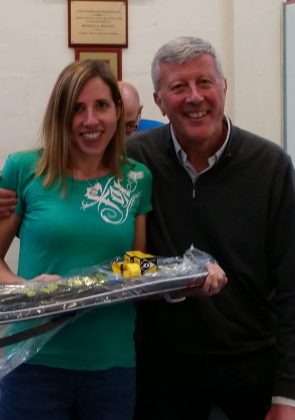 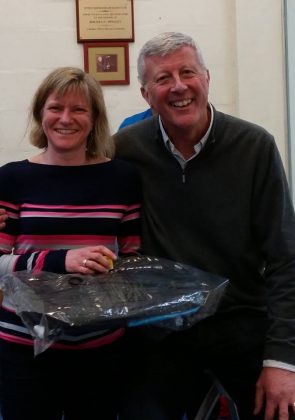 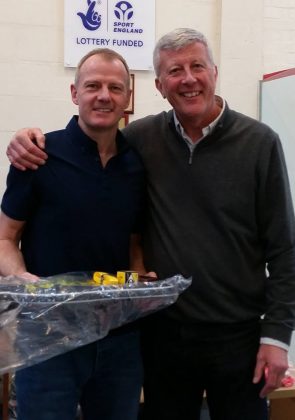 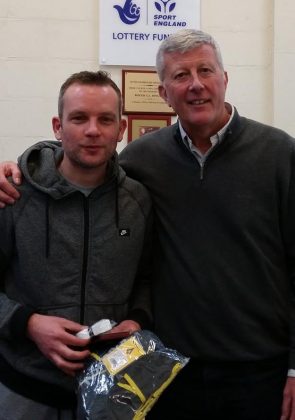 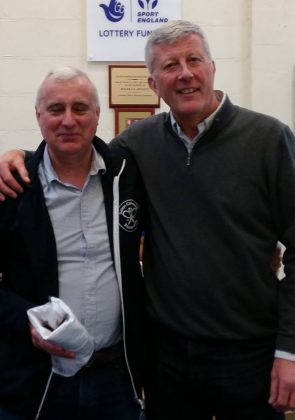 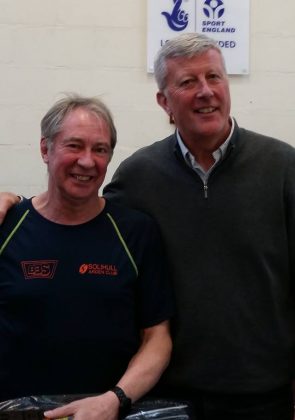 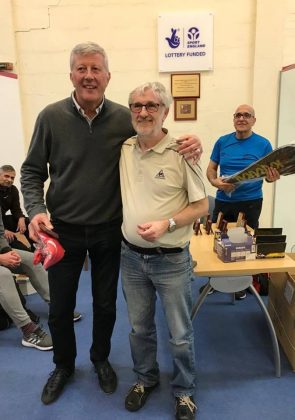 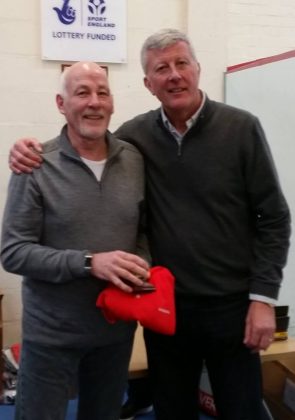